Our Cystic Fibrosis (CF) story starts with my first pregnancy in 2010. My husband and I decided to get genetic testing through my doctor’s office. We both came back as CF carriers, although there was no history CF in his family or mine. After finding out that we were both carriers of the gene, we were informed that we had a 1 in 4 chance of having a child with Cystic Fibrosis.

Jake arrived in the summer of 2010; he was 8 weeks early but fortunately did not have CF. 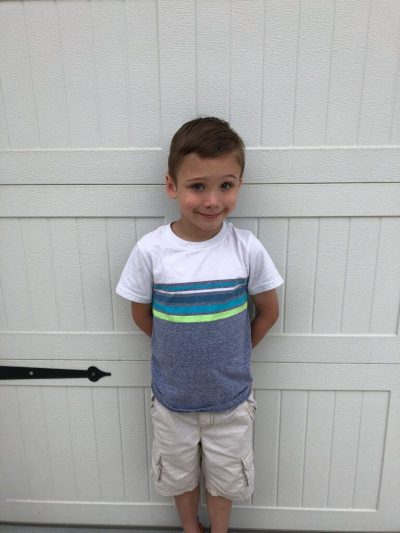 Our second pregnancy came two years later. During a routine ultrasound, my doctor was concerned with what she was seeing as “echogenic bowel”. This is a condition where the bowels glow as bright as a bone and it could point to our baby having CF.

My second child, Joshua Maxwell Smith, was born 6 weeks early and was diagnosed with Cystic Fibrosis through the state’s newborn screening test. He spent a total of 10 days in Penn State’s Hershey Medical Center NICU. Josh was admitted to the hospital another three times during his first year of life alone, all due to CF complications.

At 6 months old, Josh started growing an aggressive and harmful bacteria in his lungs, requiring his first ever nebulizer treatment. Now Josh does two-nebulizer treatments along with “Shake Shake” vest twice a day. The “Shake Shake” vest is a vest that he wears that is hooked up to a machine that shakes his lungs to help move the thick and sticky mucus out of his lungs. Josh got his vest when he was just 18 months old. 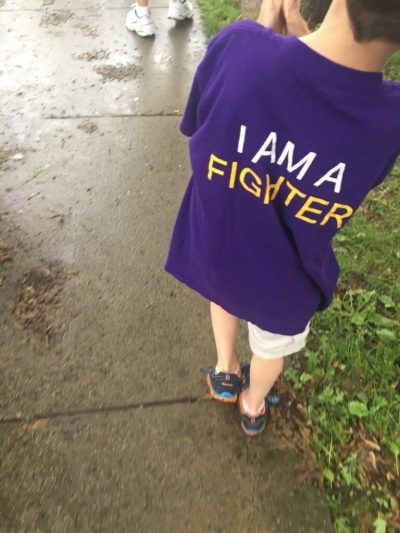 The one aspect of CF that I was not expecting was all of Josh’s GI issues. It’s a struggle for him to eat simply because eating is not as enjoyable as it is to you or me. His body does not absorb fat or protein, so he has to take enzymes every time he eats so the nutrients can be absorbed. He is currently taking 33 pills a day to help his body digest food, something you and I take for granted. He has had every GI test available performed, some multiple times, in the hopes of helping him find relief from his severe tummy pain.

Every year Josh (like all patients with CF) has to get a chest X-Ray and blood work. He must also visit our CF clinic every 3 months to make sure we are staying on top of his CF. He does all of this not knowing any different. We try our best to keep him healthy and gaining weight, but like any other CF family, we do have our ups and downs.

Josh is a very active and spunky 6-year-old in first grade. He loves Star Wars and Angry Birds. Through everything, Josh has had his big brother and best friend, Jake, by his side. Our house can be crazy at times, but we fight every day to keep both of our boy’s healthy. 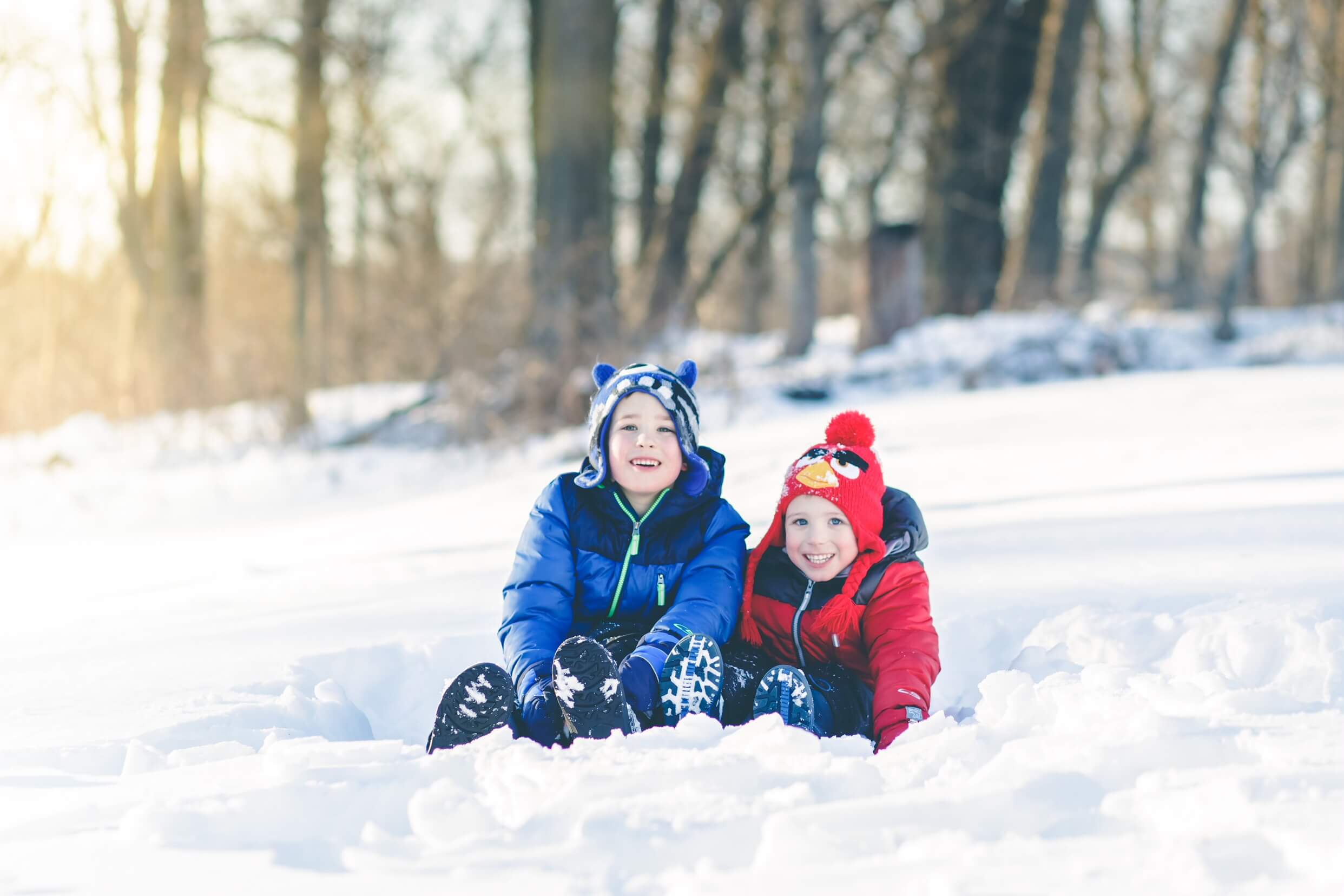 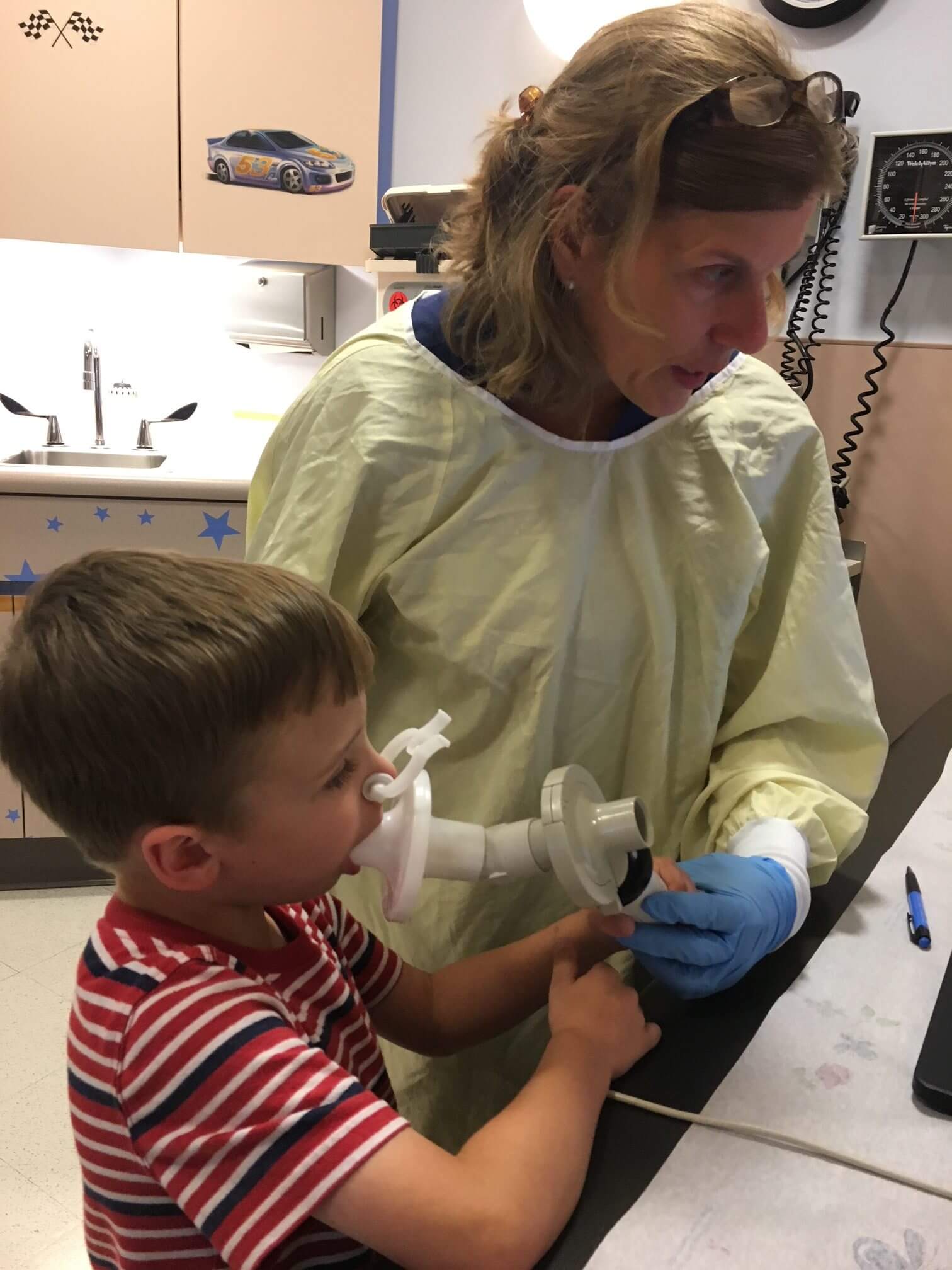 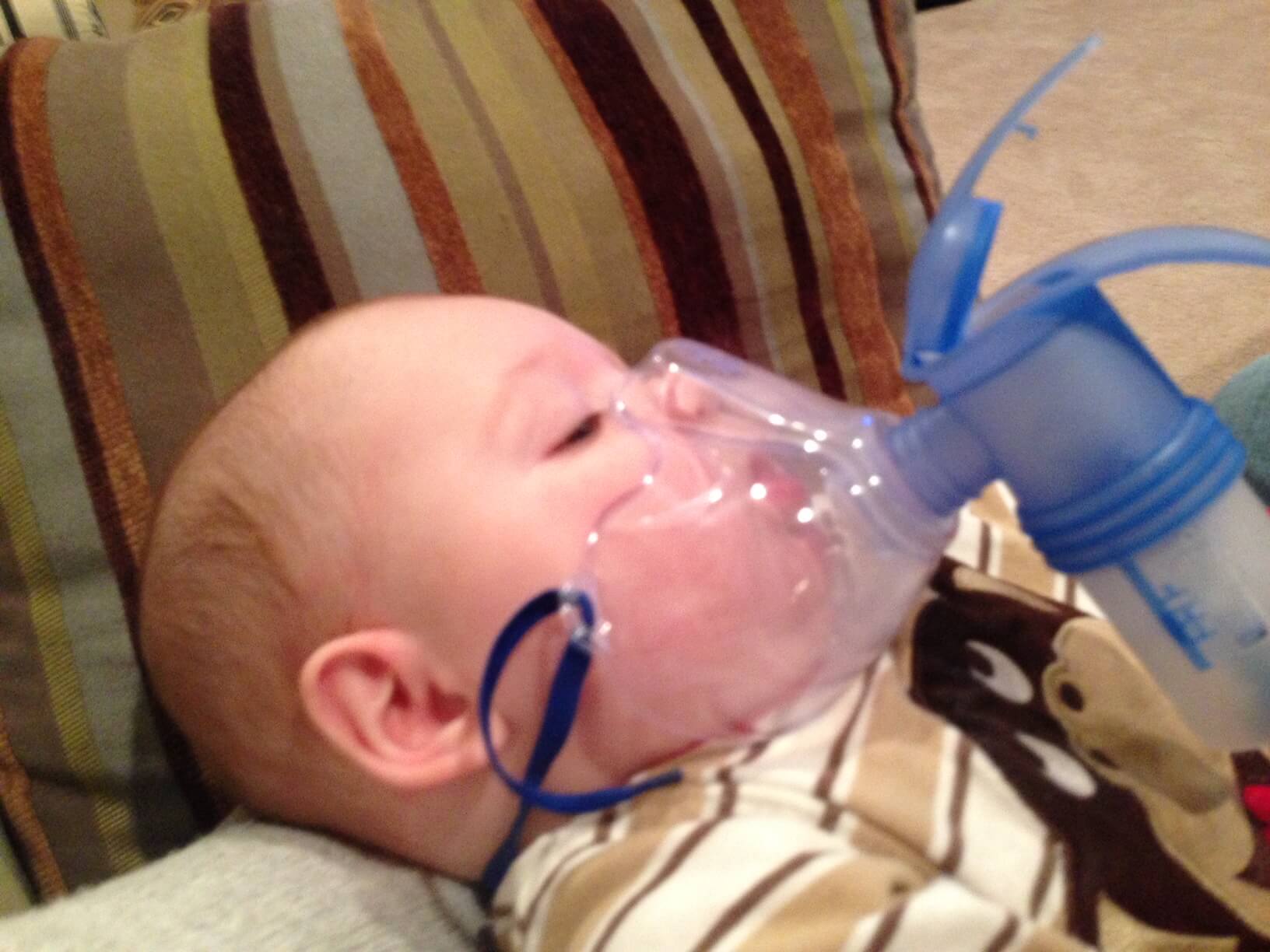 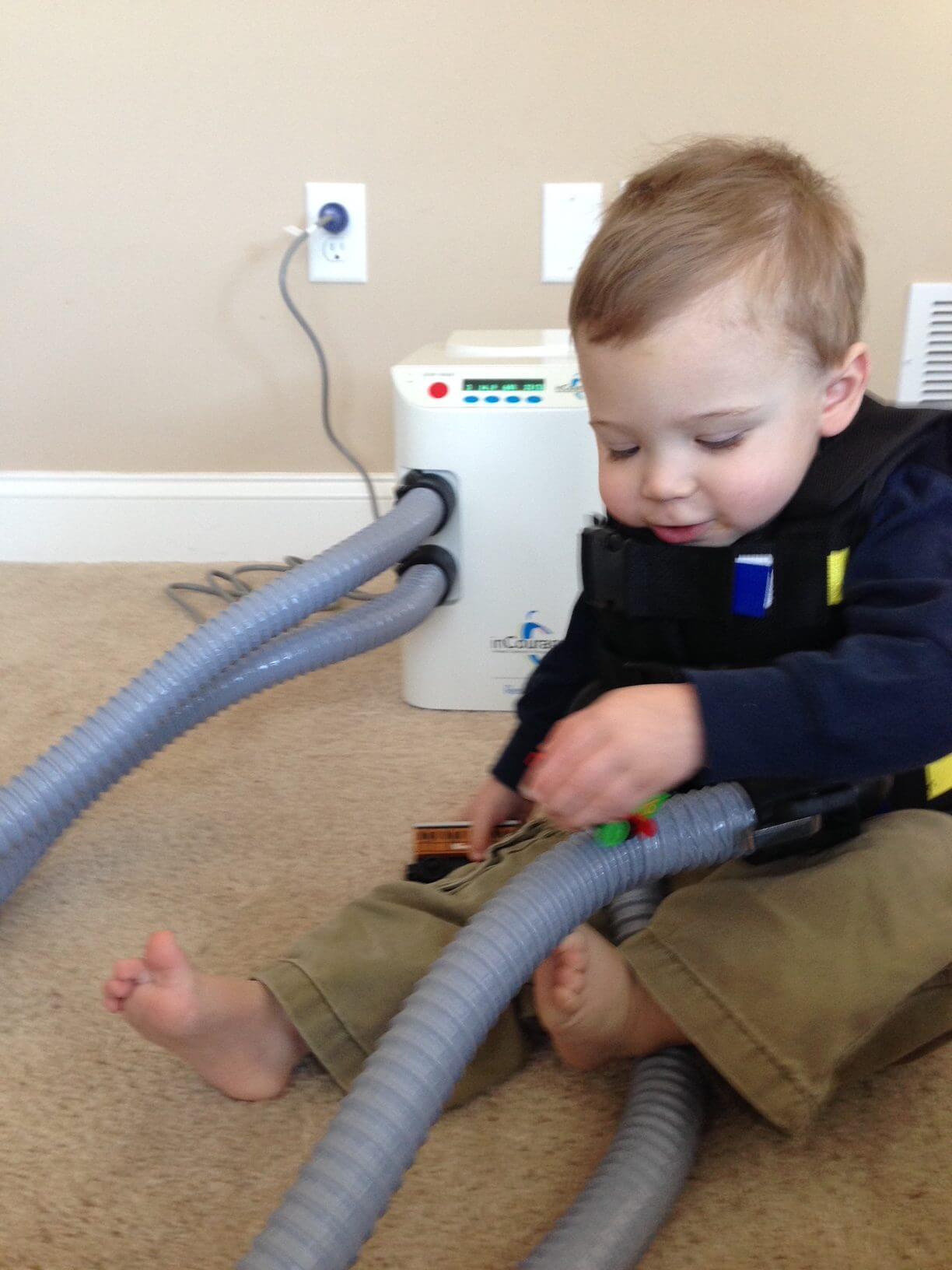 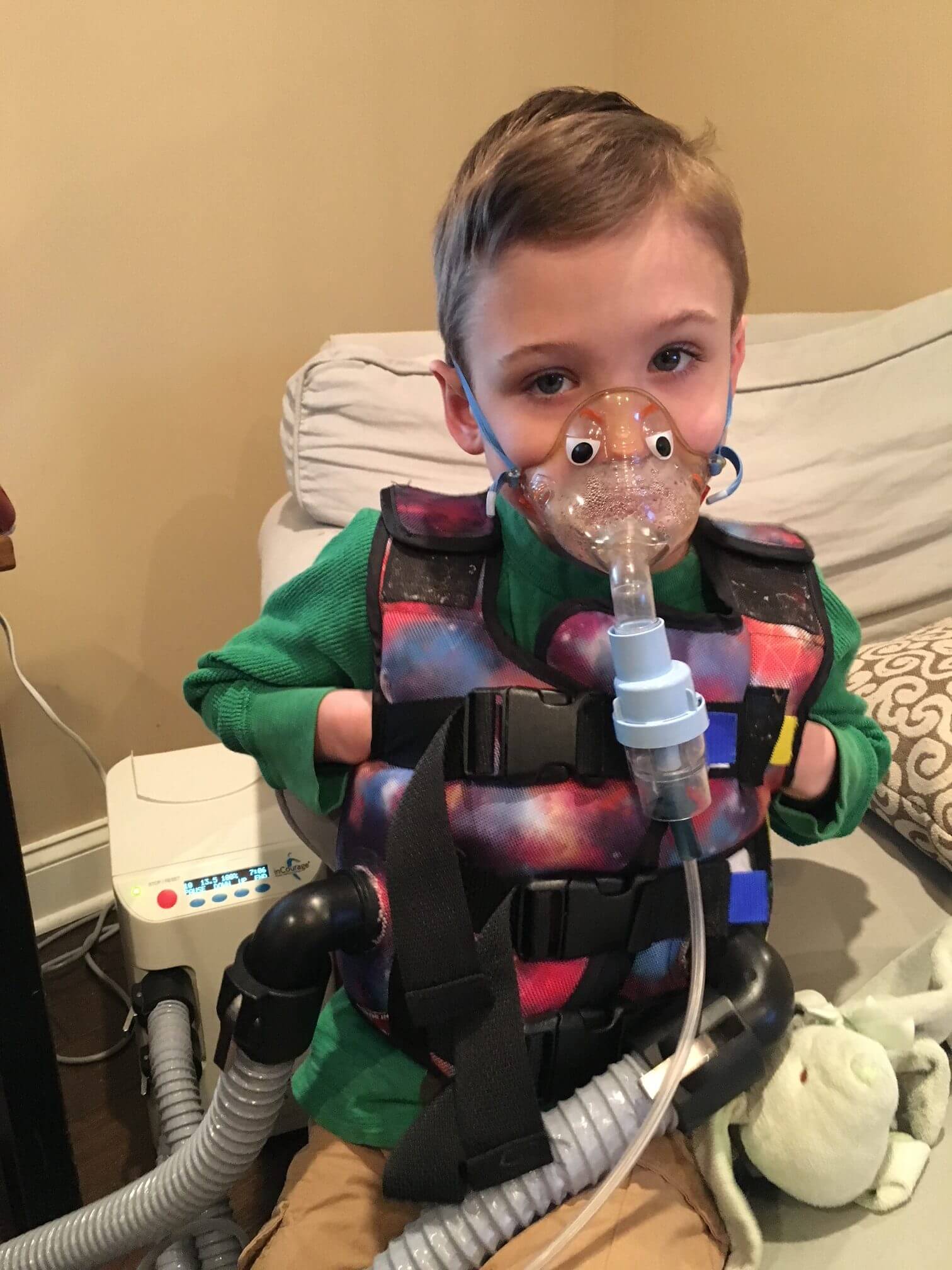 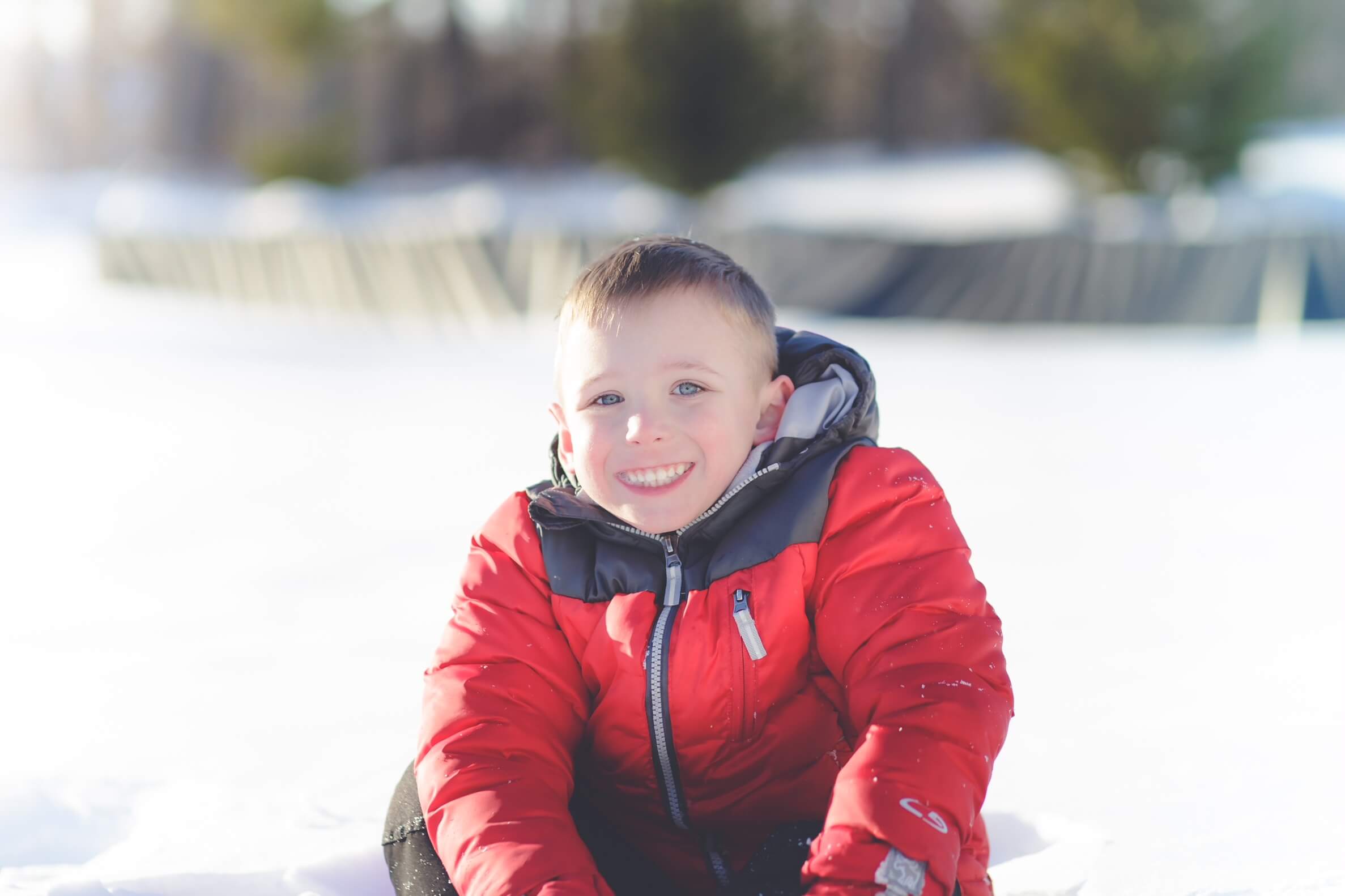 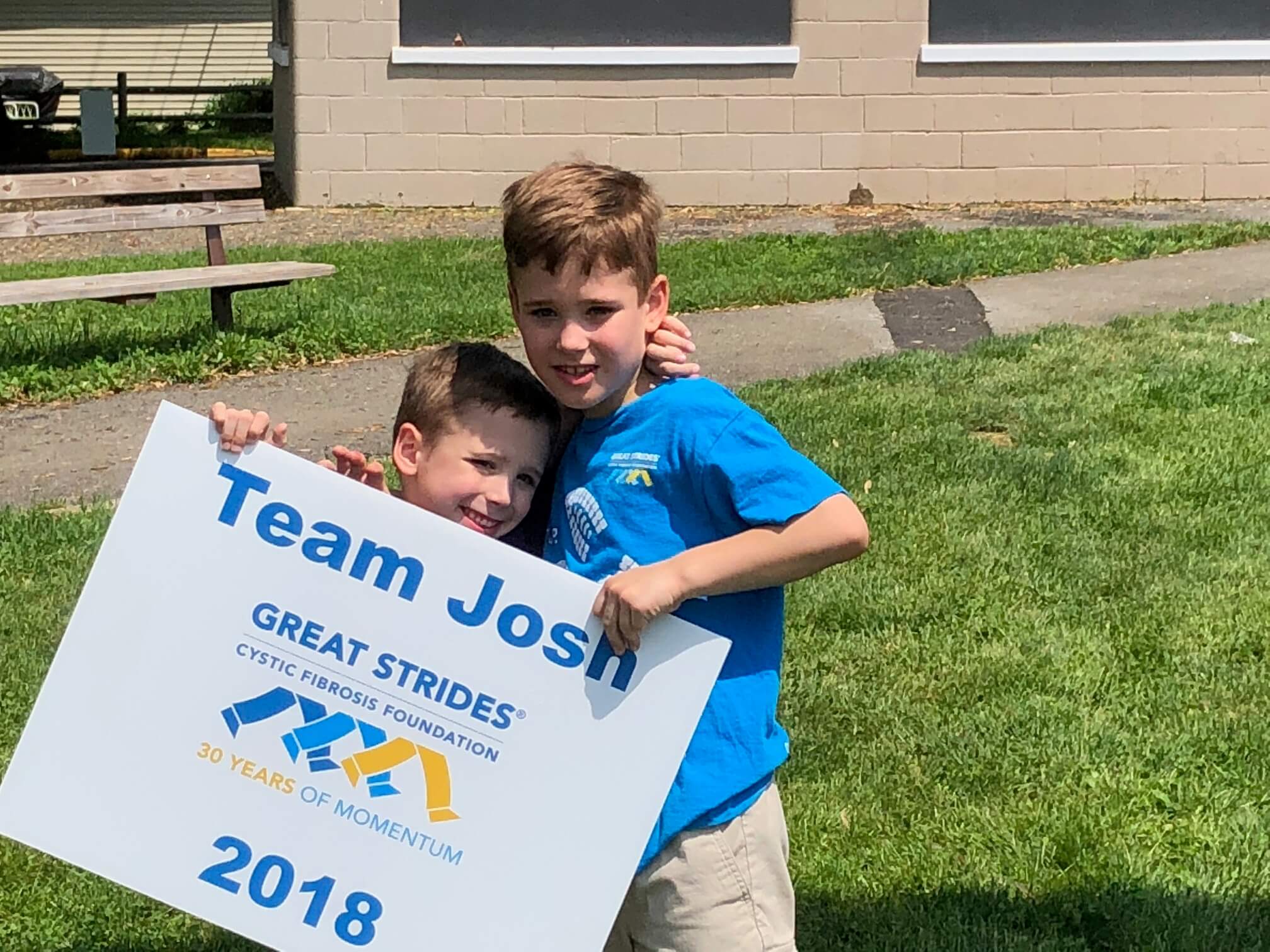